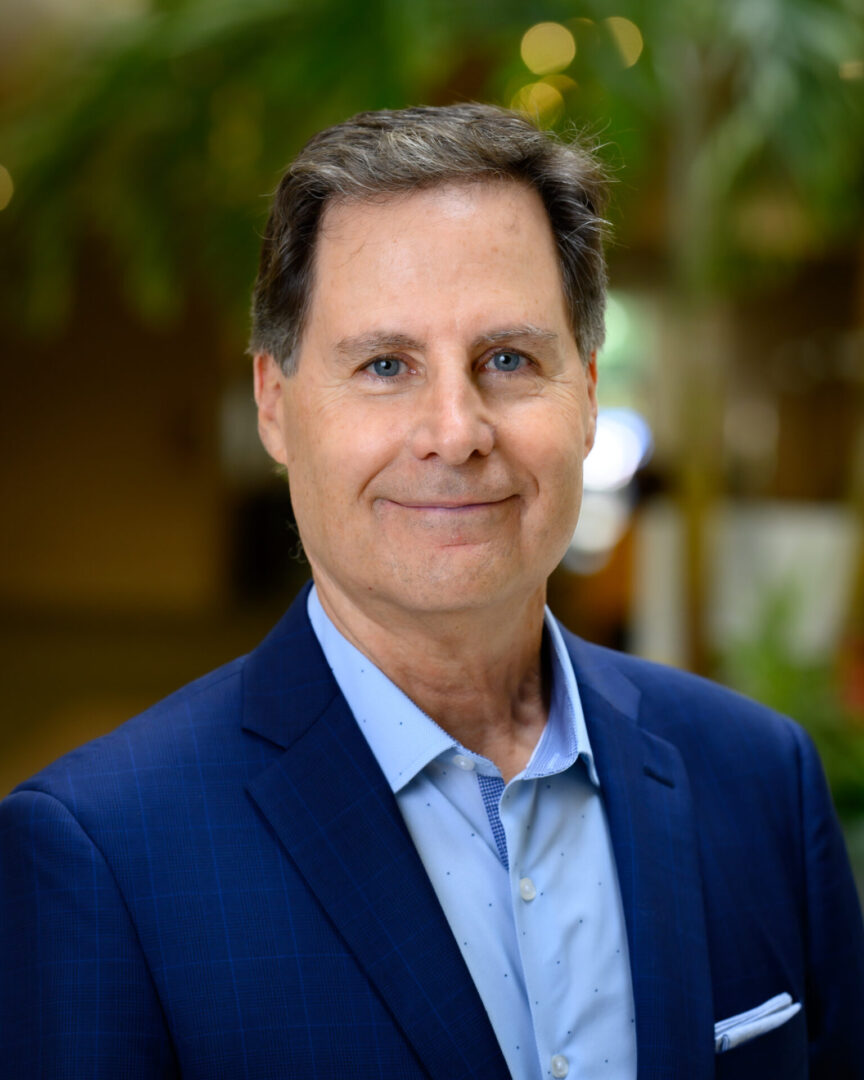 Who is David Gee?

David Gee is the author of the 3 Second Selling™ sales training platform that quickly puts you on the path to becoming someone people know, like, and trust (that's who we do business with) and delivers that via speeches and seminars. He also speaks about structured storytelling, communicating with confidence, leadership through listening, how to make your marketing more relevant, and does media training as well.

He first developed the concept – and the language – for 3 Second Selling™ while working as an anchor and reporter for a nationwide news network. He knew intuitively he had to show up differently if he was going to have unique, original conversations as he interviewed five U.S. Presidents and Hollywood stars such as Tom Hanks, Meryl Streep, Leonardo DiCaprio, and Samuel L. Jackson, Matt Damon, Mark Wahlberg, and dozens of others.

David also anchored and produced news cut-ins that aired on VH1, Showtime, and USA networks and did hundreds of live shots for stations all over the country from the red carpet at multiple Academy Awards shows.

He was the motorsports PR pro for Terry Bradshaw’s NASCAR team, an award-winning business magazine editor, the announcer for the U.S. Pro Ski Tour, and a news bureau staffer at the U.S. Olympic Training Center, as well as a corporate PR director, communications consultant and PR agency account manager.

Book an Appointment
Scroll To Top